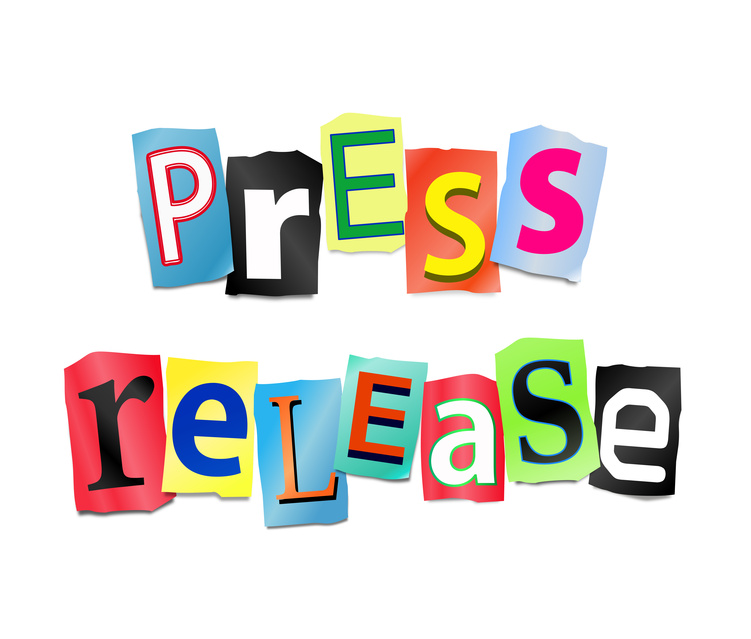 One of our favorite pastimes as a nation has become speculating on upcoming Apple releases. What will it be? When will it be available? Will it be compatible with my current device? And of course, how will this make my life more complete? Hearing rumors of leaked prototypes months before the official Apple product release dates is all well and good, but I think you get way more bang for your buck by simply guessing. So here goes.

I predict that the next revolutionary Apple release will be… the iPad MacBook Hybrid.

This will essentially be a MacBook Air with a touchscreen. The Air is already a thoroughly travel worthy beast with regards to durability and weight, and the ultra fast flash memory is already included. Converting the screen into a touchscreen surface would be the icing on the cake, eliminating the need for a trackpad and allowing users to enjoy all the convenient touch controls of the iPad while increasing capacity, optimizing performance, and integrating a fully functional Mac keyboard.

Would the iPad be removable? That would open up some interesting possibilities. Users could enjoy the convenience of their MacBook Air while still having the option to remove the iPad for, say, bed reading or music scores. The iPad dock port would have to be relocated, but many tablets of Apple competitors already default to landscape, so would it really be that much of a switch? In fact, with the new Lightning connector you could conceivably have a port on a short side and a long side, which might even allow you to dock the iPad portion of the hybrid into the Air keyboard, at the cost of some vertical stability.

By combining the two product lines, would Apple stand to lose or gain revenue? Or could there perhaps be a new Apple release to bring in current iPad users to the hybrid line, namely the keyboard component of the hybrid sold without the iPad? You might not want to hold your breath on that one. That may not be in keeping with the Apple tradition of planned obsolescence.

And maybe this is all just a pipe dream. But I look at the monitors of the MacBook Pros and MacBook Airs, and then I look at my iPad, and I cannot help but see the similarities. It would be so easy, and so very, very wonderful.