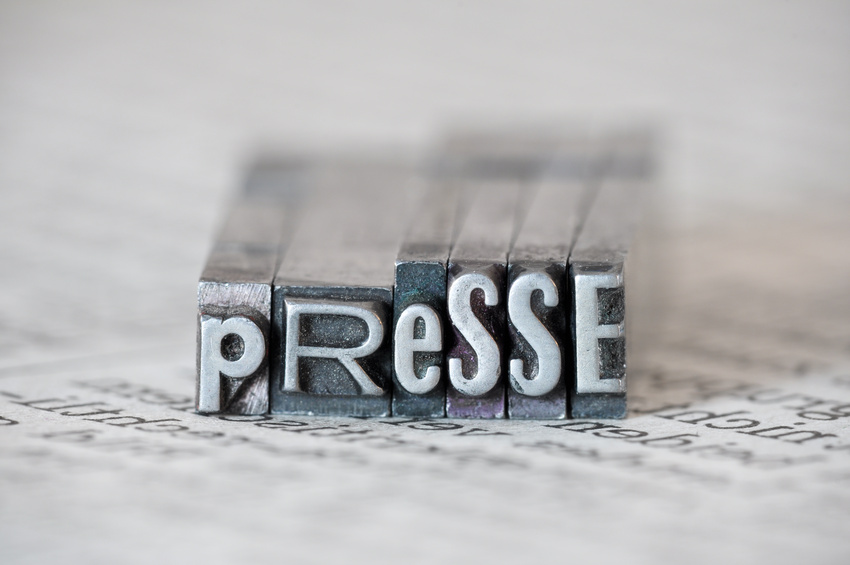 Nowadays, an estimated 64% of journalists rely on Google or Yahoo to find press releases. These releases generally contain four to five paragraphs that are written to entice journalists, and create excitement about the event. Traditionally, companies will pay to distribute a press release to different newswires to assure that it’ll be viewed, which is an effective form of improving visibility and brand awareness. Paying for distribution is, on average, 20% less expensive than the typical Internet advertisement campaign.

According to Ron Godden, principal of PressReleaseWriter.info, an agency specializing in commercial press releases, says that there’s been a change in the attitude of companies he works with. “Many no longer even care if the print media pick up their news stories. Coverage on the Internet is their only focus.” The Associated Press comments that “Goodden attributes this to the saturation of the Internet across society and the Information Age savvy of a younger generation now moving into corporate management — as well as to the waning importance of traditional newspapers.”

The Internet has changed the topography of many field, especially marketing. Distributing news items such as upcoming apple releases online has proved to be an effective marketing strategy. If you have any questions about press releases feel free to ask in the comments!